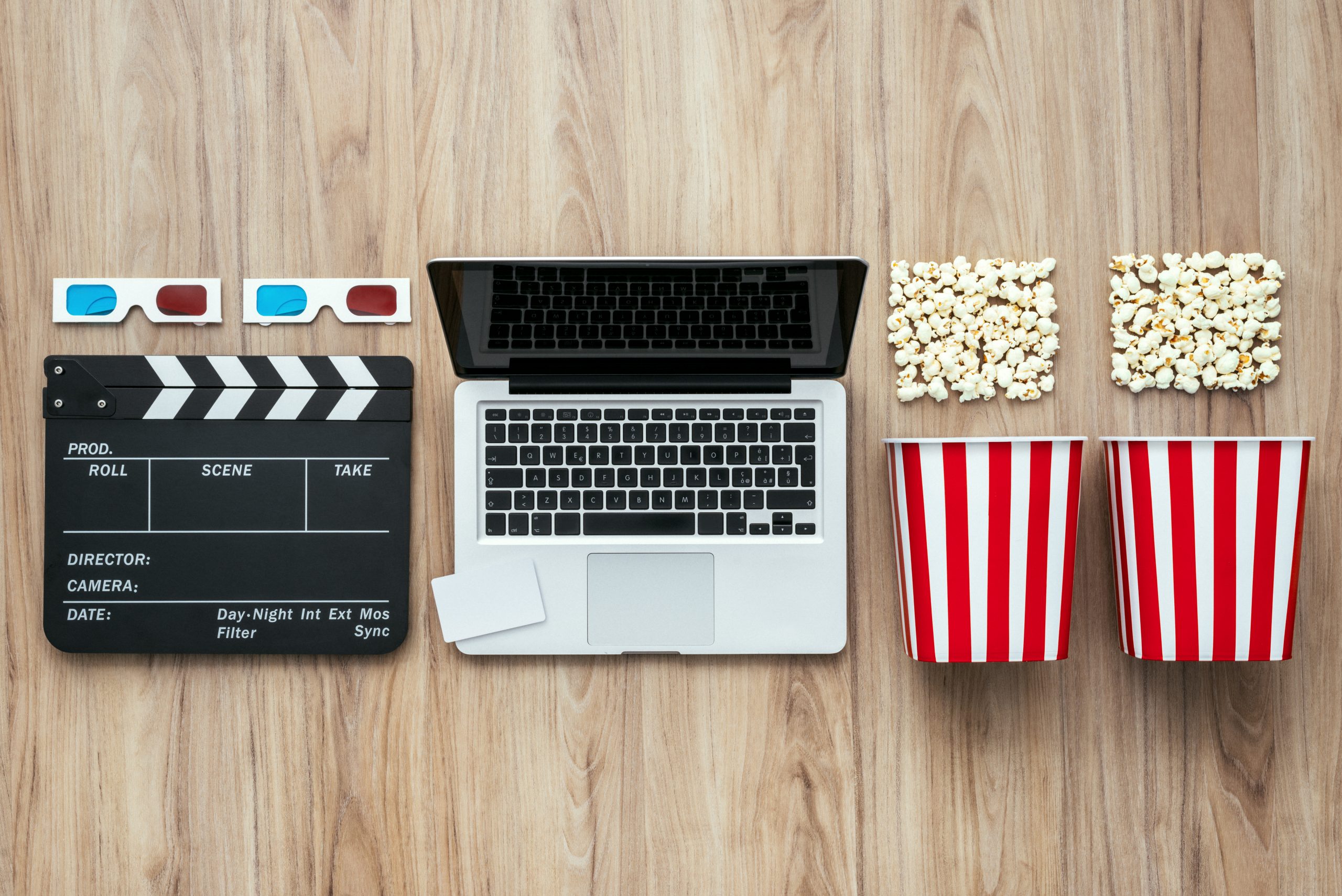 04 Jan What is The Easiest Way to Build a 21st Century Digital Bank?

Have you ever wondered what makes a bank a 21st-century bank? A small hint; it isn’t the ginormous rigid and extremely expensive mainframes, it isn’t the systems that have to shut down every night for maintenance, and it definitely isn’t the glued-by-hope hollowed-out cores.

The list can go on and on. What a good 21st-century bank need is security, scalability, flexibility, availability, and adaptability. So, where do you get it all, nicely packed and with a bow on top at a low cost?

The answer is “microservices”.

It’s the same as choosing Netflix or other streaming services to watch your favourite shows and movies (emphasis on the favourite) instead of paying expensive TV packages with 525,600 channels no one is ever going to watch. Why pay more for a user-unfriendly experience?

The Netflix of banking is called a cloud-native core engine. Or, to be more precise, cloud-native is a streaming service. Netflix would be the Vault by Thought Machine.

What makes Vault different is that it combines all the requirements of a successful digital bank. The data is encrypted in such a way not even Jedi would stand a chance, the security is very high with this one. It can efficiently run a bank of any size. And it can handle the transactions faster than Flash can run. You pay only for the exact amount of hardware it uses, no extra costs.

And since we are now living in a digital and remote world, this means the death of the 9-5 mindset of many banks, which open in the morning and close in the evening. Customers want access to their money all the time. The Vault is always available, designed for the 24/7/365 world of the 21s century.

The core banking engine Vault has been written purposefully as a cloud-native by Thought Machine from its inception. Vault is built around APIs using a microservices architecture. The services within Vault constitute a significant portion of all the functionality required to run a bank. For example, they are currently powering Asia’s first all-in-one numberless bank card and virtual bank Mox by Standard Chartered, and banks like Lloyds Banking Group, Atom Bank, or SEB.

Vault’s Configuration Layer enables a bank to achieve a wide scale of customization without changing anything in the underlying platform. It is  highly advantageous and key part of how Vault’s architecture is a counterweight to the “spaghetti” that arises in other systems when customization and platform functionality are not separated

If you need to change something or launch a new product, Vault’s architecture allows it with minimal disruption. Upgrades can happen with zero downtime and a much simpler rollback if any issues arise. Need a specific functionality? No problem, Vault is more flexible than a ballet dancer at her prime and implements new services in a very short time. And if something goes wrong, Chuck Norris wishes he could fix it as easily as Vault.

Got it? Now go and build your own 21st-century digital bank, you have the gift of knowledge. Actually, no. Run. Fly, you fools! Before your competition seizes their opportunity.

Do you need a guide?

This is the point where we would normally part ways. Technically, you’re good to go. You know the key to a successful 21st century bank. But you may want to hang around a bit longer and fully utilize the benefits of our expertise.

Whether you are launching a new challenger bank, building a new banking product or completely re-platforming your existing bank stack, you will need a guide by your side to help you build out all the necessary interfaces and applications needed to achieve the experience you want for your customers.