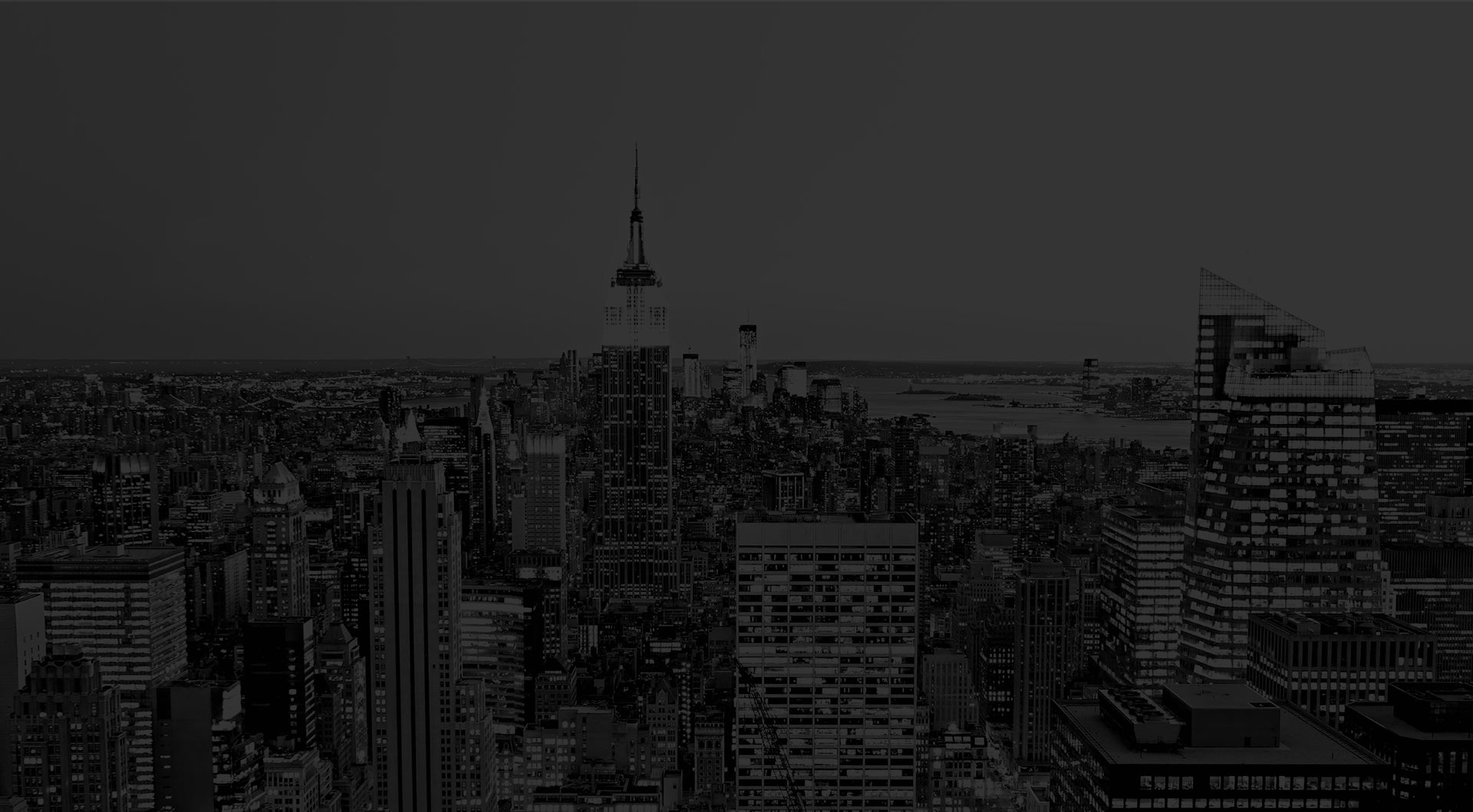 Are You Undervaluing Your Customers? 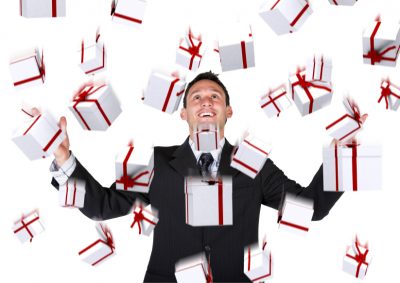 11 Jun Are You Undervaluing Your Customers?

The true purpose of a business, Peter Drucker said, is to create and keep customers. Most managers understand this, but few behave as if they do. Under relentless earnings pressure, they often feel cornered, obliged to produce quick profits by compromising product quality, trimming services, imposing onerous fees, and otherwise shortchanging their customers. This short-termism erodes loyalty, reducing the value customers create for the firm.

It should not be this way. Earning customer loyalty is firmly in the interest of both shareholders and management. My research shows that loyalty leaders—companies at the top of their industries in Net Promoter Scores or satisfaction rankings for three or more years—grow revenues roughly 2.5 times as fast as their industry peers and deliver two to five times the shareholder returns over the next 10 years. Yet companies and investors continue to prioritize quarterly earnings over customer relationships, for three main reasons: Public-company financial disclosure rules and corporate accounting practices require little to no reporting on customer value; most firms lack the capabilities needed for managing it; and organizations’ traditional structure puts functional priorities ahead of customer needs.

The roots of the problem can be traced to the 1890s and the birth of modern financial accounting, but the situation worsened in 1970, when Milton Friedman introduced the age of shareholder primacy, which held that companies exist to maximize shareholder value. Since then, companies have perfected sophisticated systems and practices for delivering on that promise. A decade ago, Roger Martin, then dean of the University of Toronto’s Rotman School of Management, inverted this notion. He espoused a new “age of customer capitalism” in which companies that put customers first would create even greater value for shareholders. He was not taking issue with Friedman’s basic assertion but pointing out that its practical application had gone awry. The blind pursuit of shareholder value had devolved primarily into managing investor earnings expectations.

Few acted on Martin’s vision. Even if leaders agreed with his premise, they reasonably worried that prioritizing customers could threaten short-term earnings, causing investors to rebel. Further, the technologies, operational skills, and performance measurement systems needed were nascent at best. Pursuing such a strategy was generally a risky proposition a decade ago. The time was not right.

Now, though, the missing pieces are falling into place: the emergence of new accounting tools and technologies, a fundamental shift in the way companies organize work, and, perhaps most critically, the realization among at least some investors that customers are the ultimate source of corporate value. CEOs themselves are beginning to acknowledge this idea. In August 2019, the Business Roundtable, representing many of the largest U.S. firms, issued a statement on the purpose of the corporation in which members put delivering value to customers, among other goals, on equal ground with creating shareholder value.

In working with hundreds of companies in a range of industries over 30 years, I have identified four broad strategies that loyalty leaders rely on for superior performance. Those leaders create systems for measuring customer value and invest in the necessary enabling technology, use design thinking methods to build customer loyalty, organize the business around customer needs, and engage the organization and stakeholders—employees, board members, investors—in the transformation. Before we examine each one, let’s take a closer look at customer value.

“Customer value” has several definitions. I use the term to mean the total lifetime value of a company’s customer base. Companies can increase this value by acquiring more customers, earning more business from existing ones, retaining them longer, making their experience simpler (and often less expensive to deliver) through digital improvements, and so on. Visionary, customer-focused leaders such as Amazon’s Jeff Bezos, Costco’s Jim Sinegal, and Vanguard’s Jack Brennan have long understood the importance of concentrating on customer value as an asset rather than pursuing short-term profits or quarterly earnings, and they’ve become enduring customer loyalty leaders in the process. It’s worth noting that a disproportionate number of loyalty-leading companies are able to resist shareholder pressure, or avoid it altogether, because they are founder-led, customer-owned, or not publicly traded.

Companies can destroy customer value in a variety of ways: To boost revenue, enterprise software companies sometimes charge corporate customers change fees that can raise the total cost of ownership to as much as three times the original bid. To cut labor costs, call centers often give agents incentives to minimize call-handling times. To reduce operating costs, restaurant chains sometimes substitute frozen and precooked ingredients in place of fresh and made-to-order food. The resulting profits may look good on the income statement. Such tactics may even lead to short-term earnings growth. But they also scare off potential customers, encourage defection, and make the company vulnerable to poaching by customer-centric competitors.